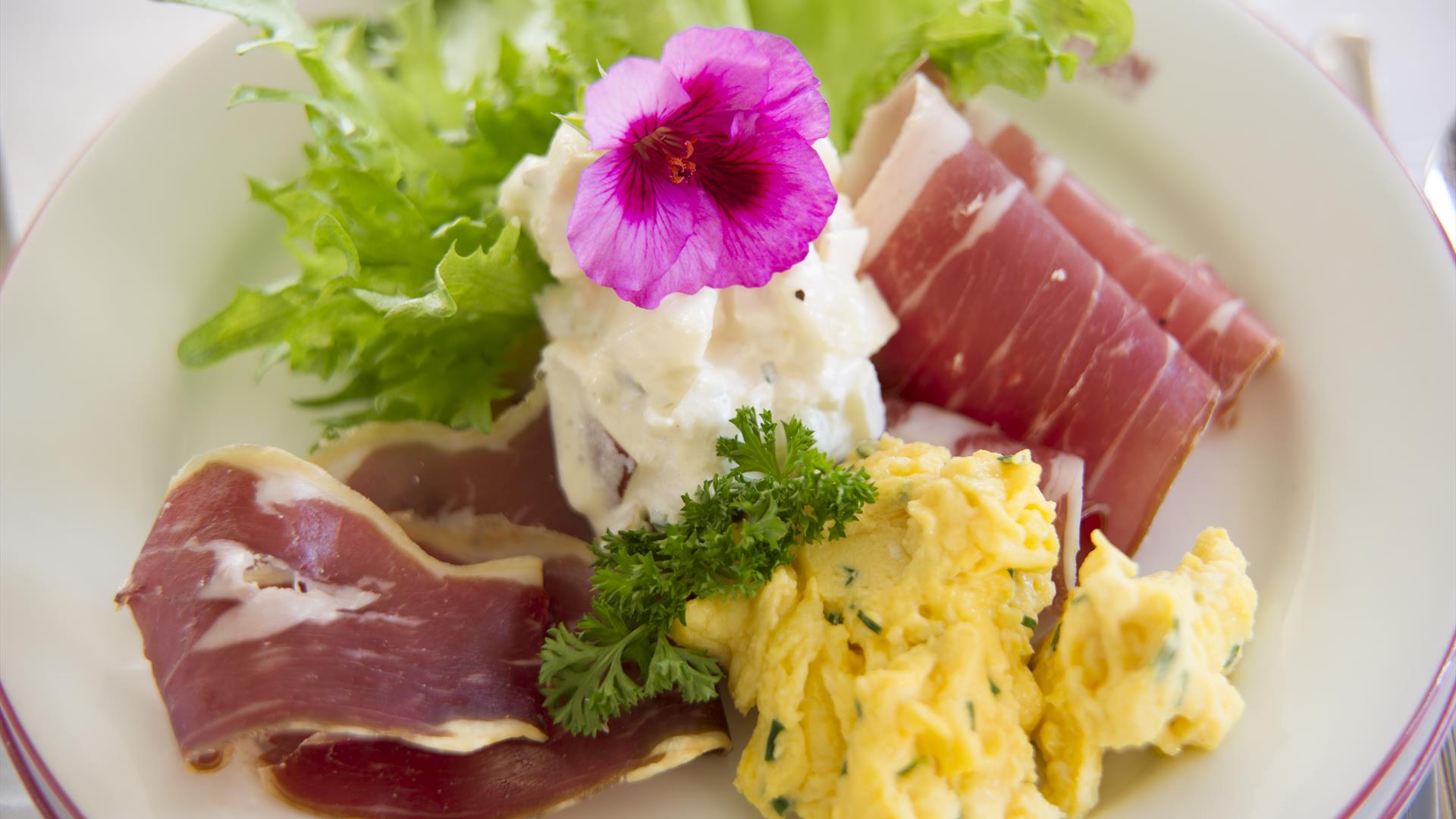 Ruten Fjellstue is a true Norwegian mountain lodge with history in the walls. The mountain lodge is originally an old seat to the farm Søre Brenden in Skåbu, and has one situated at the top of Espedalen with a magnificent view towards Jotunheimen. Ruten Fjellstue has been a popular place for accommodation, company and party for 70 years. The hosts, Berit and Arthur, are 3rd generation drivers of the lodge, established by Berit's grandparents in 1939. The hosts offer good food, traditional rooms and a cozy atmosphere. The food on the route is made by Berit, and is based on local produce inspired by previous achievements and further developed with new knowledge.

At Ruten Fjellstue we use raw materials and products produced in Gudbrandsdalen. Through Gudbrandsdalmat SA we get vegetables, herbs and spices from Aukrust in Lom, smoked, dug and fresh cabbage and trout from Espedalen, Lom and Sjåk trout, lamb from Bjørn Gillebo in Espedalen, cattle from Gudbrandsdalen and more. Berit makes the food from scratch, as always done at Ruten.

The Mountain Lodge also has its own brewery, Espedalen Fjellbryggeri. Here Arthur brews different beers for serving at Ruten Fjellstue. In addition to the usual beer types, the signal beer is Arthur's "Sevjeøl". This beer is brewed with birchwood from Bjørketrær around the egg yard. This beer is seasoned with local Mjødurt and Ryllik. The beer has been well-known and can be tasted in the lodge's good traditional food. Throughout the winter we offer beer-making with beer from breweries in Gudbrandsdalen with focus on the mountain brewery's products, and with brewery visits one day a week. 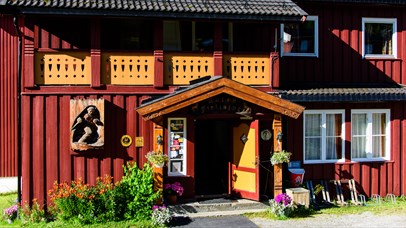 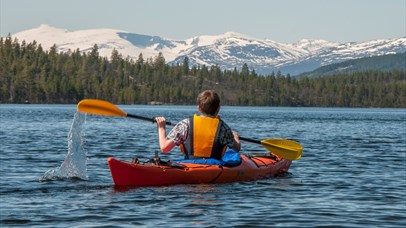 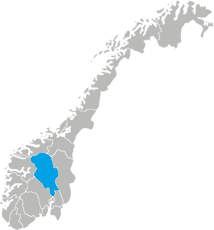